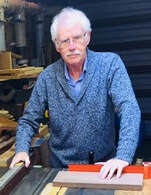 Doug Mudd was a highly skilled craftsman from the Wirral, who has been making furniture for bonsai for many years. He was recognised as a leading making in Europe and his tables and stands are commonly used in the top bonsai exhibitions of Europe.
His items have always been hard to come by, with a waiting list of 2 to 3 years when he was doing commissions.
--- Alex Rudd EBPC
Just prior to Christmas 2021 we lost a man whom I was privileged to know as a friend, Doug Mudd. Doug was known to many as a bonsai table maker but going deeper than that was  hugely talented and humble man who could hold my attention for hours with his thoughts and principles. His engineering background gave him an eye for detail but more than that he truly understood the wood and history that went with each table. The marks, scars and general patina all told a story in his eyes, his smile will live with me forever. The bonsai world is less of a place without him but his work lives on for all to enjoy.
--- Steve Hale

​An interview of Dough Mudd in 2014 by Yuko of Japan Outpost can be found on YouTube :
​Meet the Bonsai Table master! 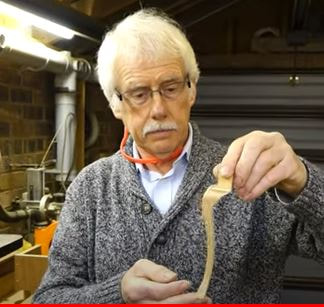 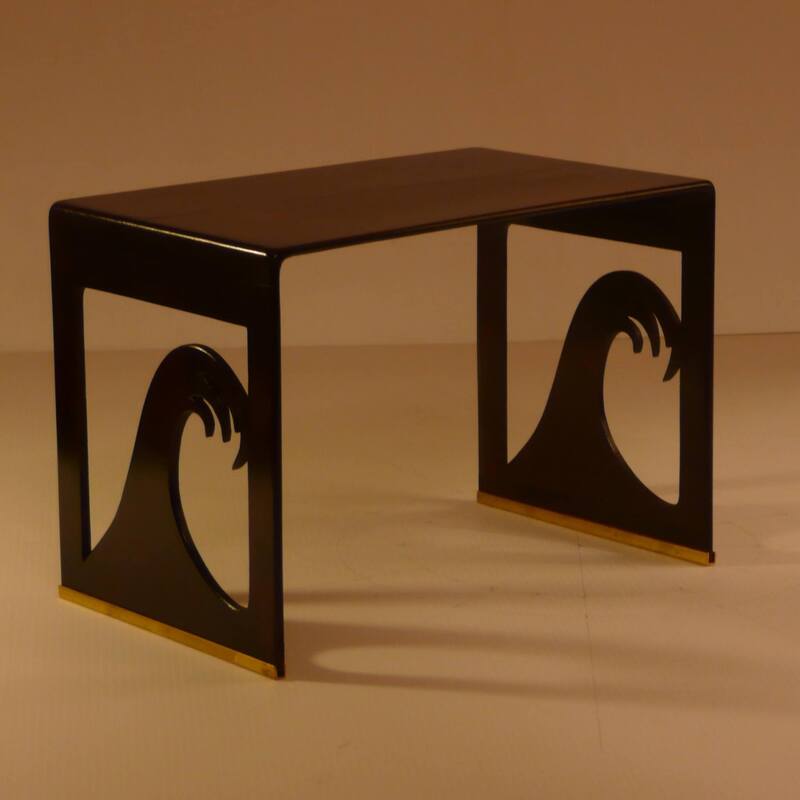 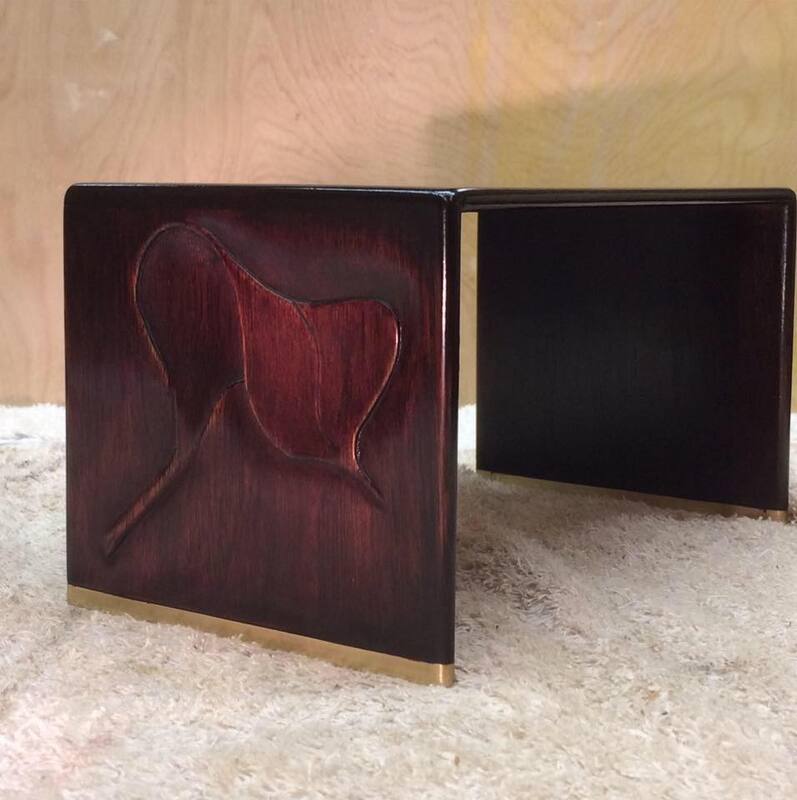 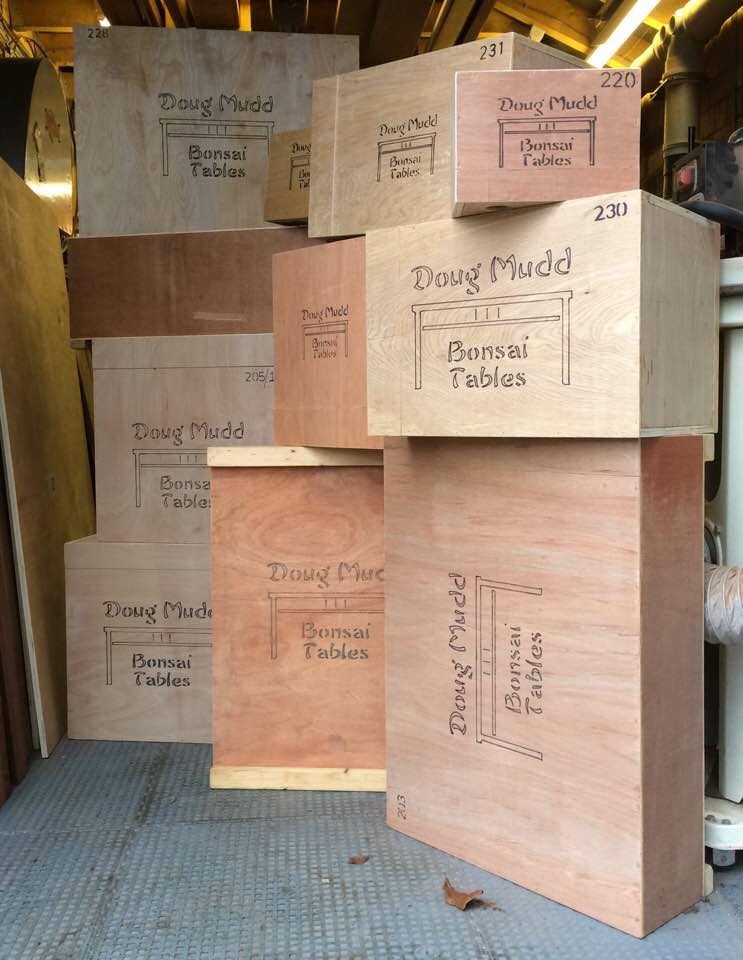 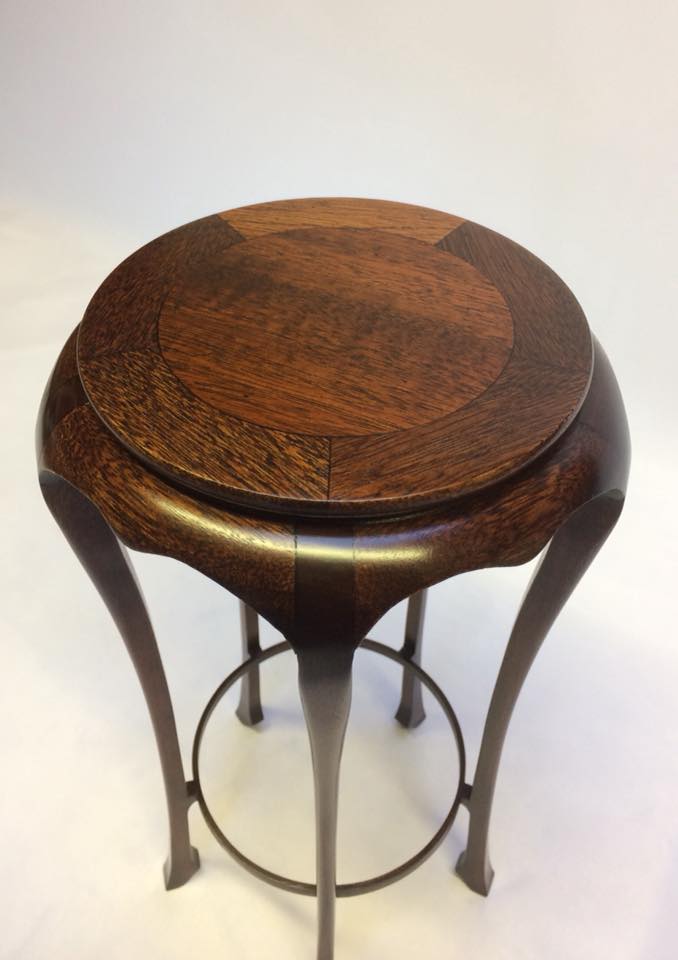 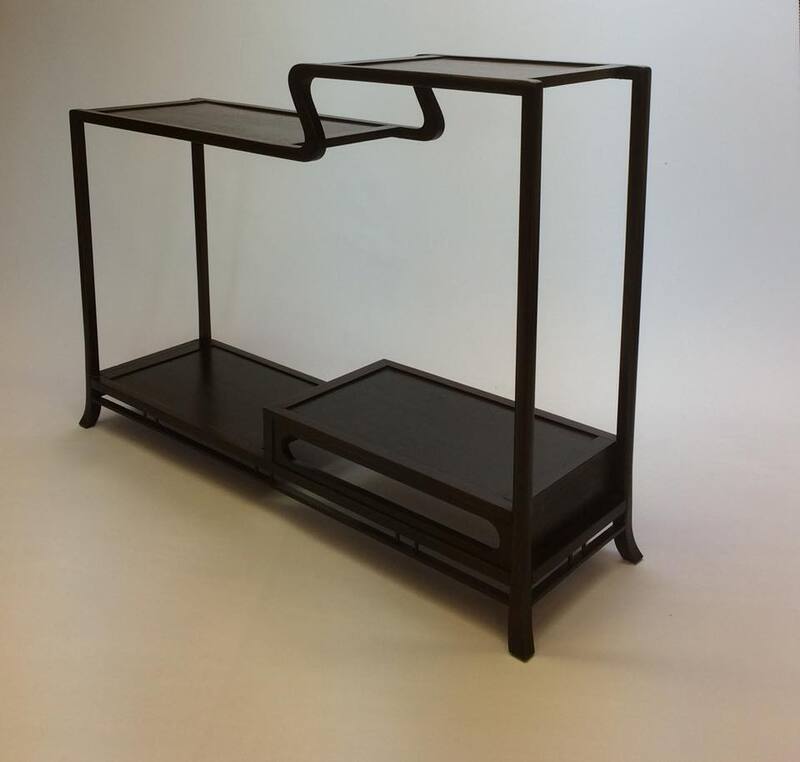 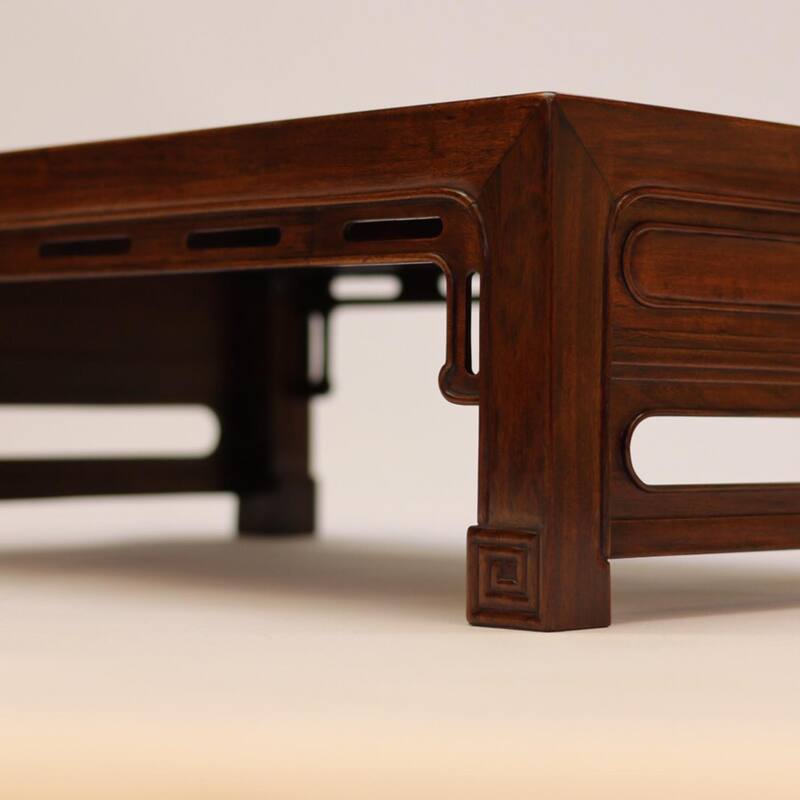 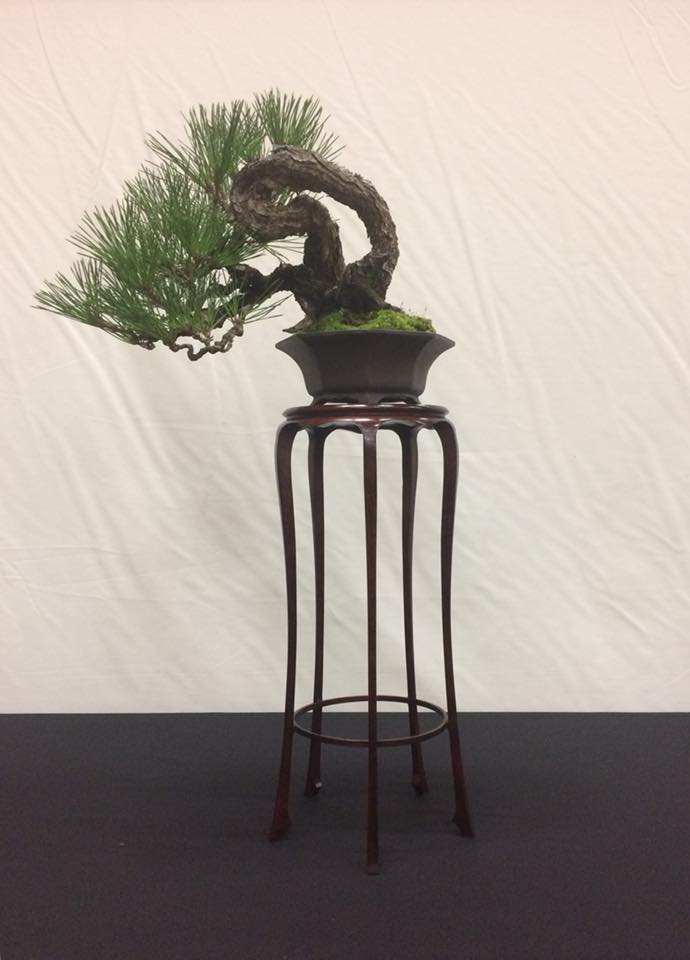 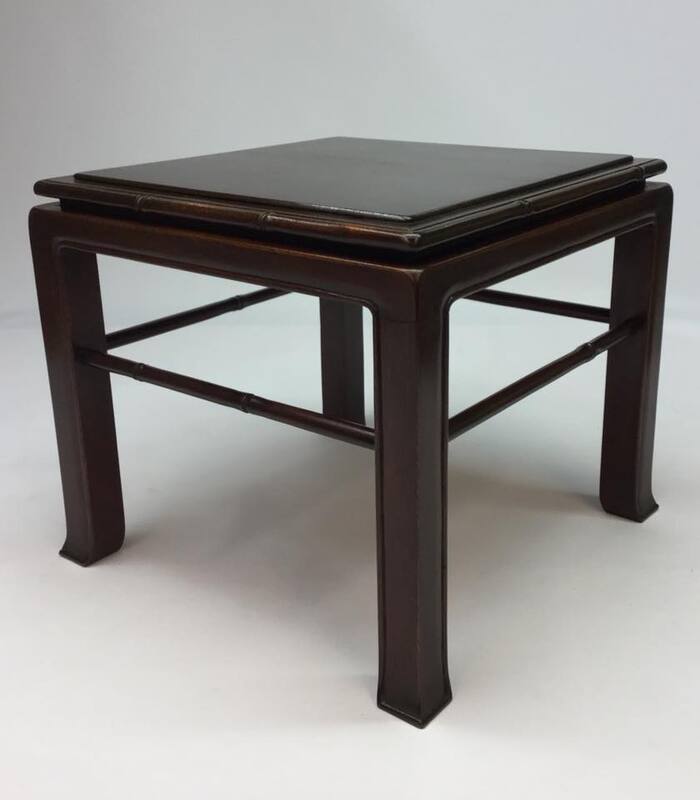 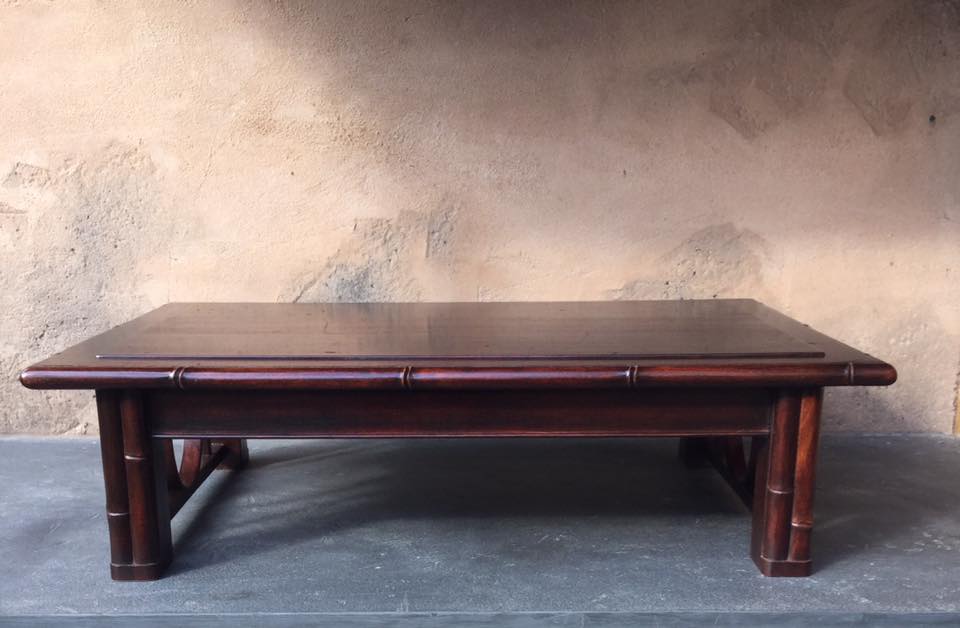 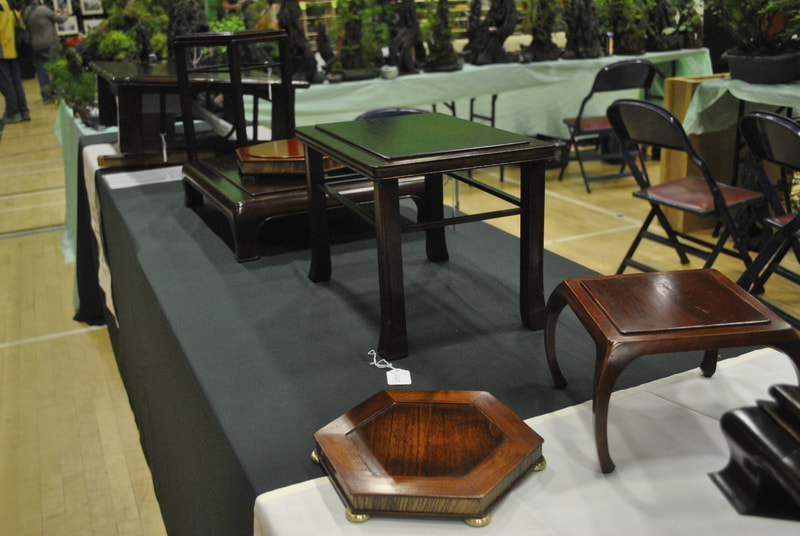 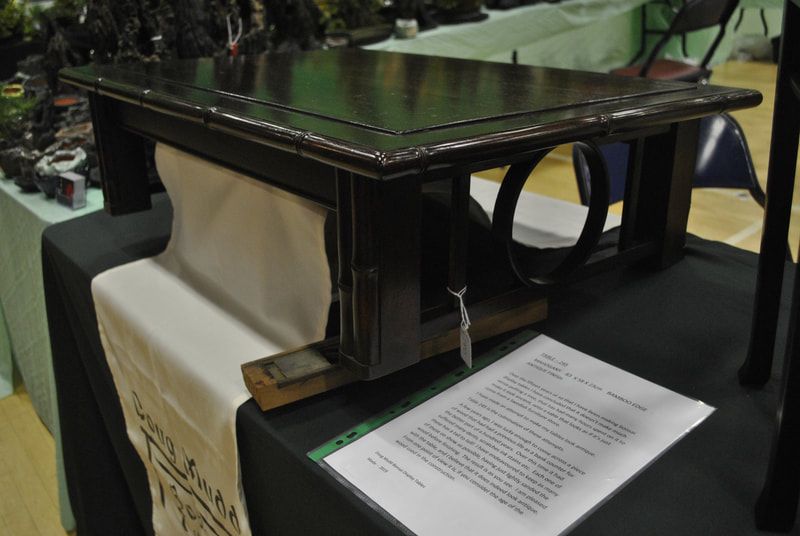 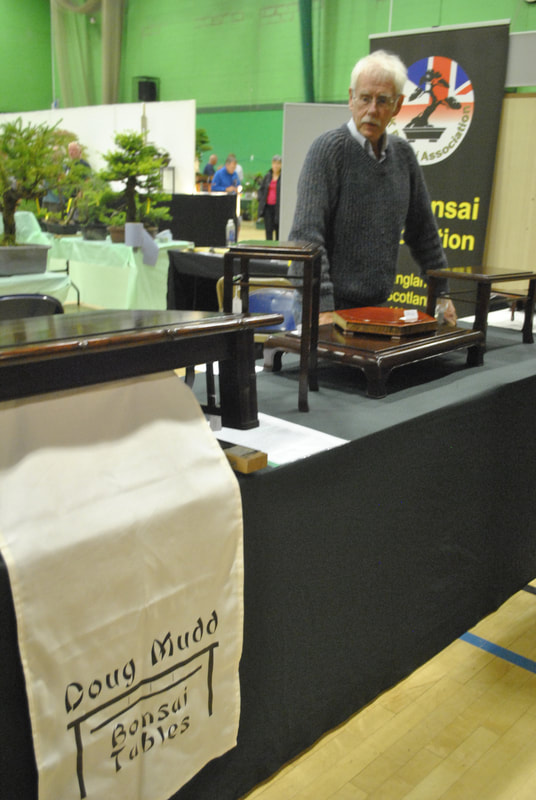 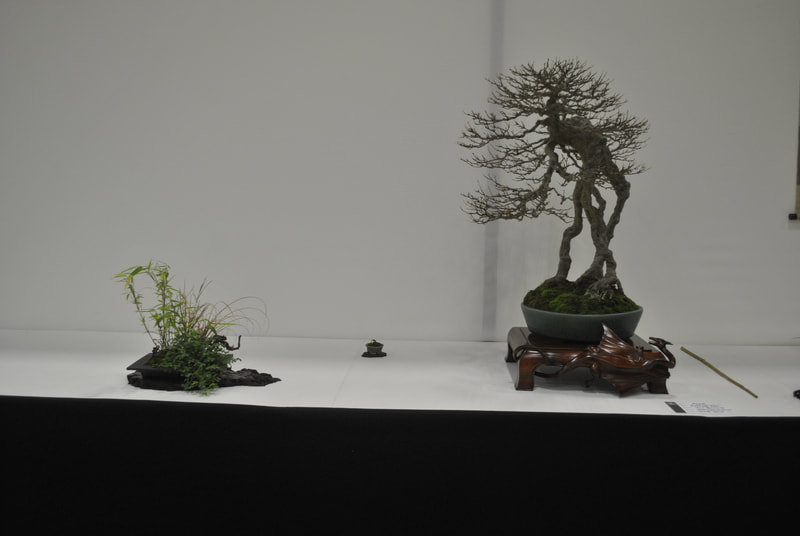 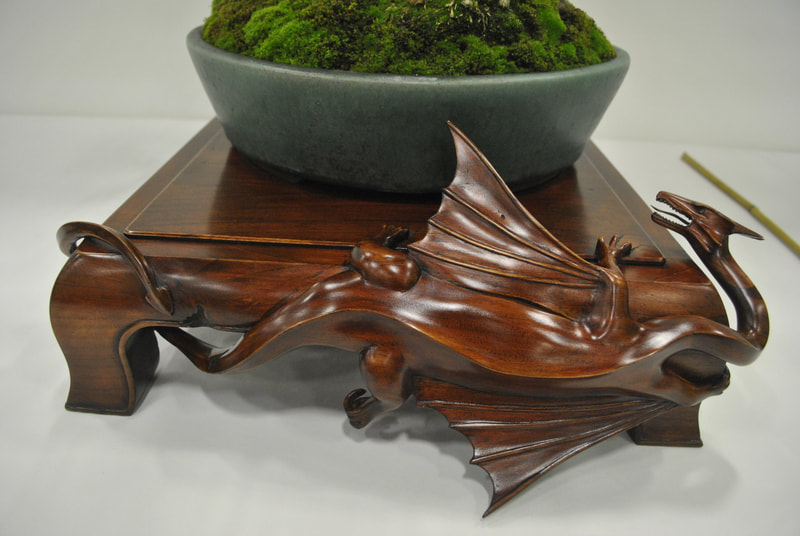 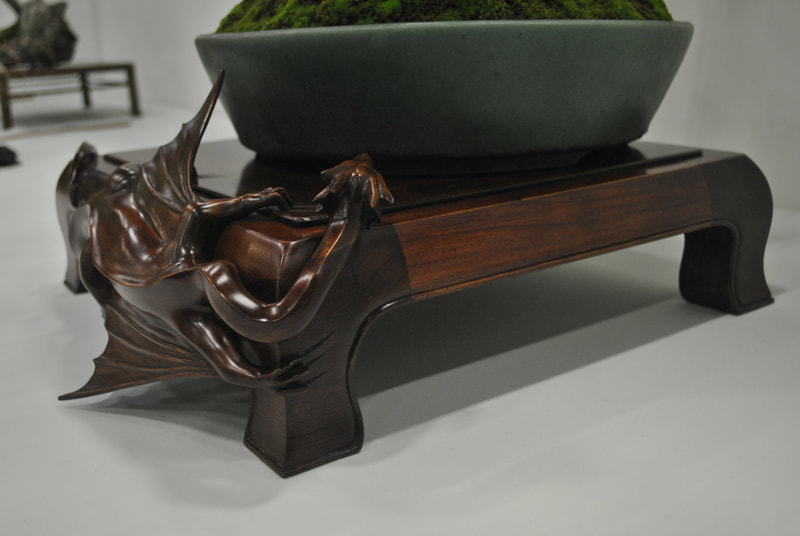 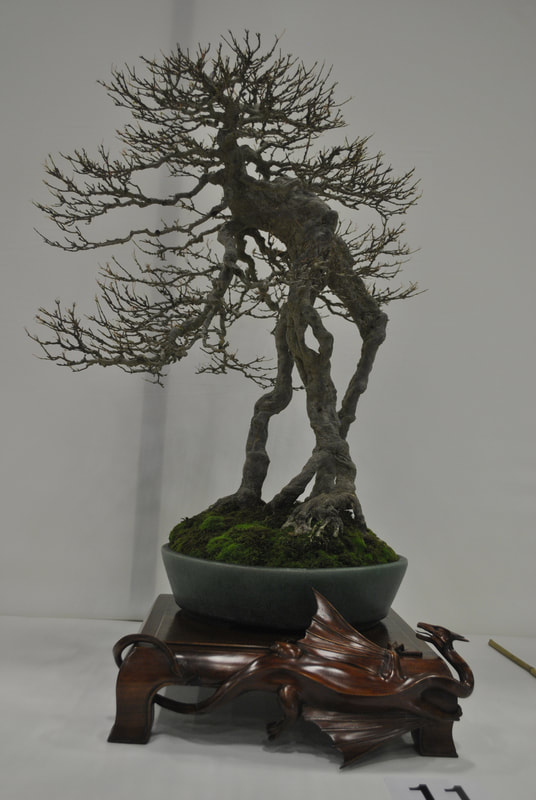 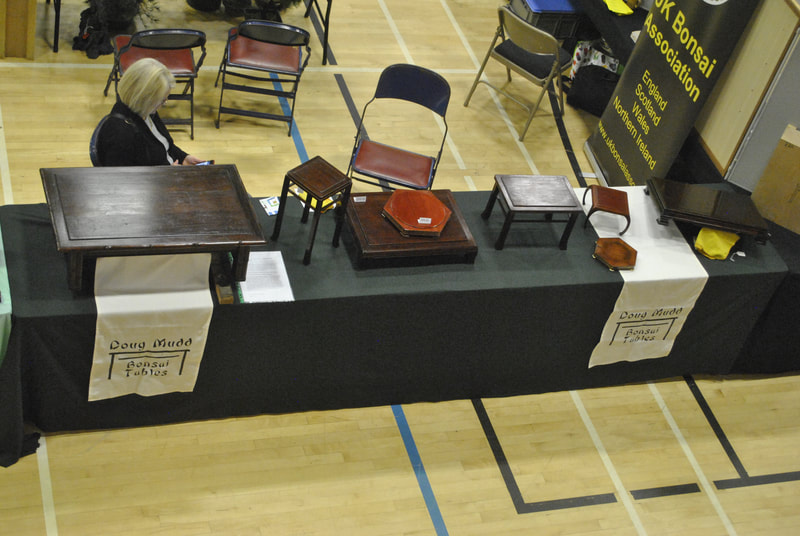 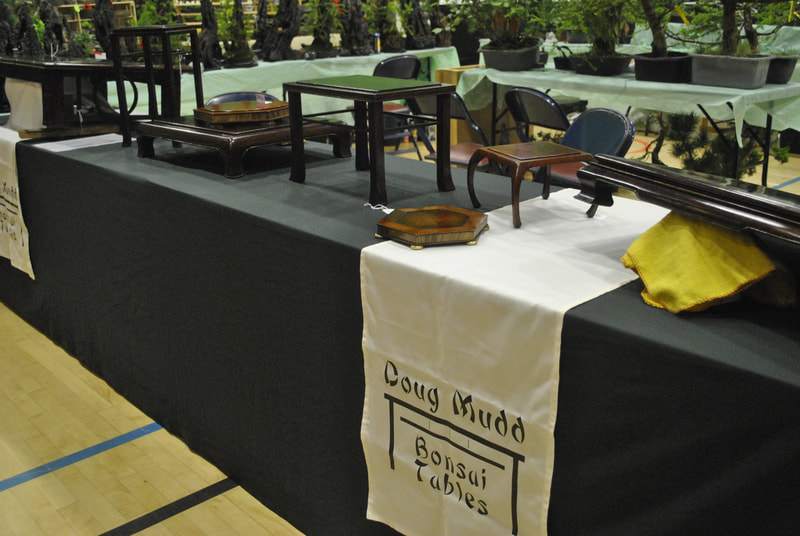